To raise awareness of Sebocalm’s White Series – a product line for sensitive skin, including redness prevention and skin protection.

There’s good red and bad red! 75 micro-influencers were invited to try the White Series products and contrast between the red skin that they want to treat and objects and items that the color red is perfect for.

The leaders have been asked to publish two posts: first, they shared an image of White Series products next to red items, saying how they prefer red in those items – and not on their skin. The second post included their opinion of the products once they’ve tried it personally.

The campaign generated 314 posts in various media, which led to about 29,984 interactions. The campaign stirred up great interest in the product line and had more than 1,400 comments by users in social media. 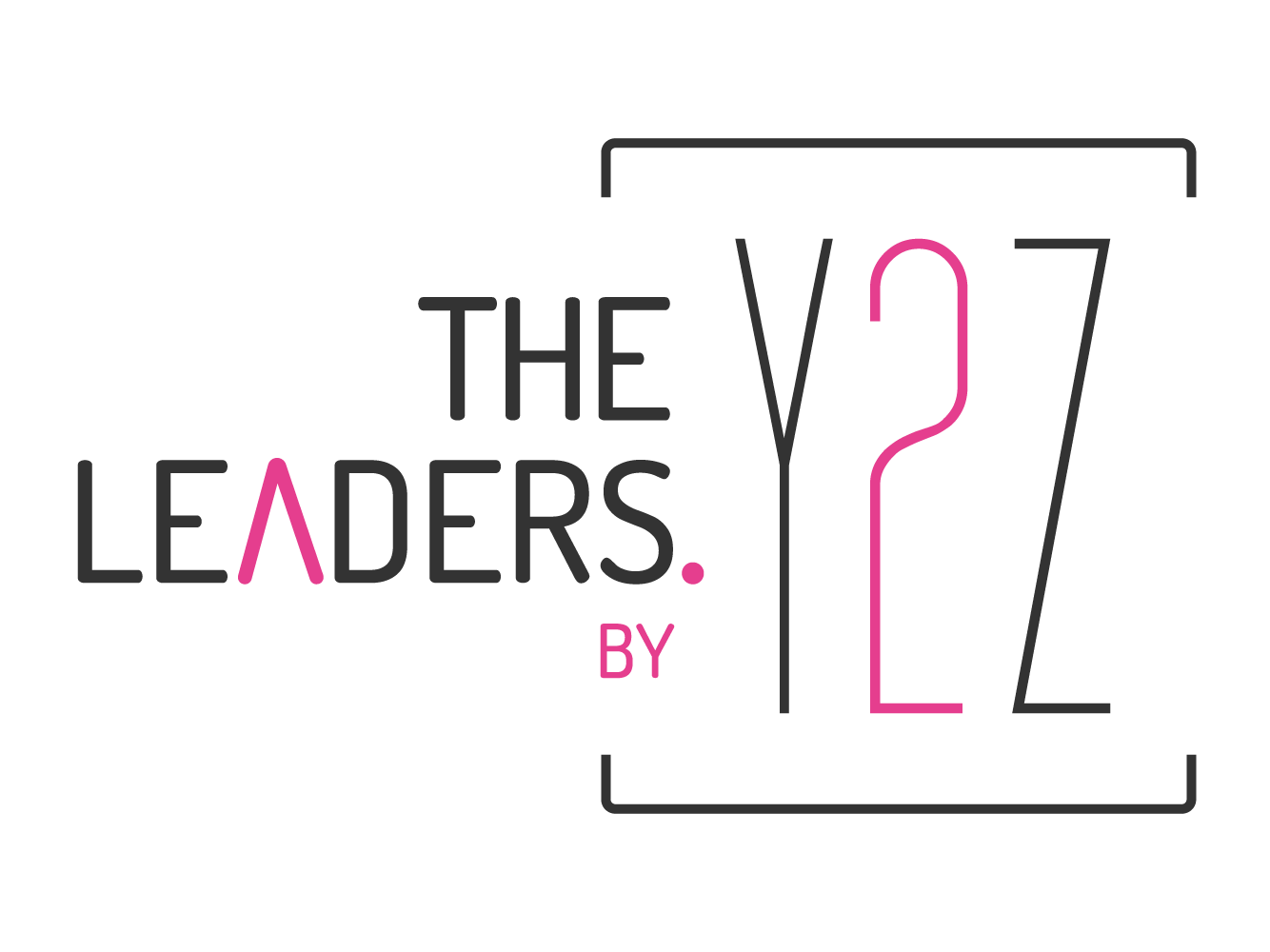